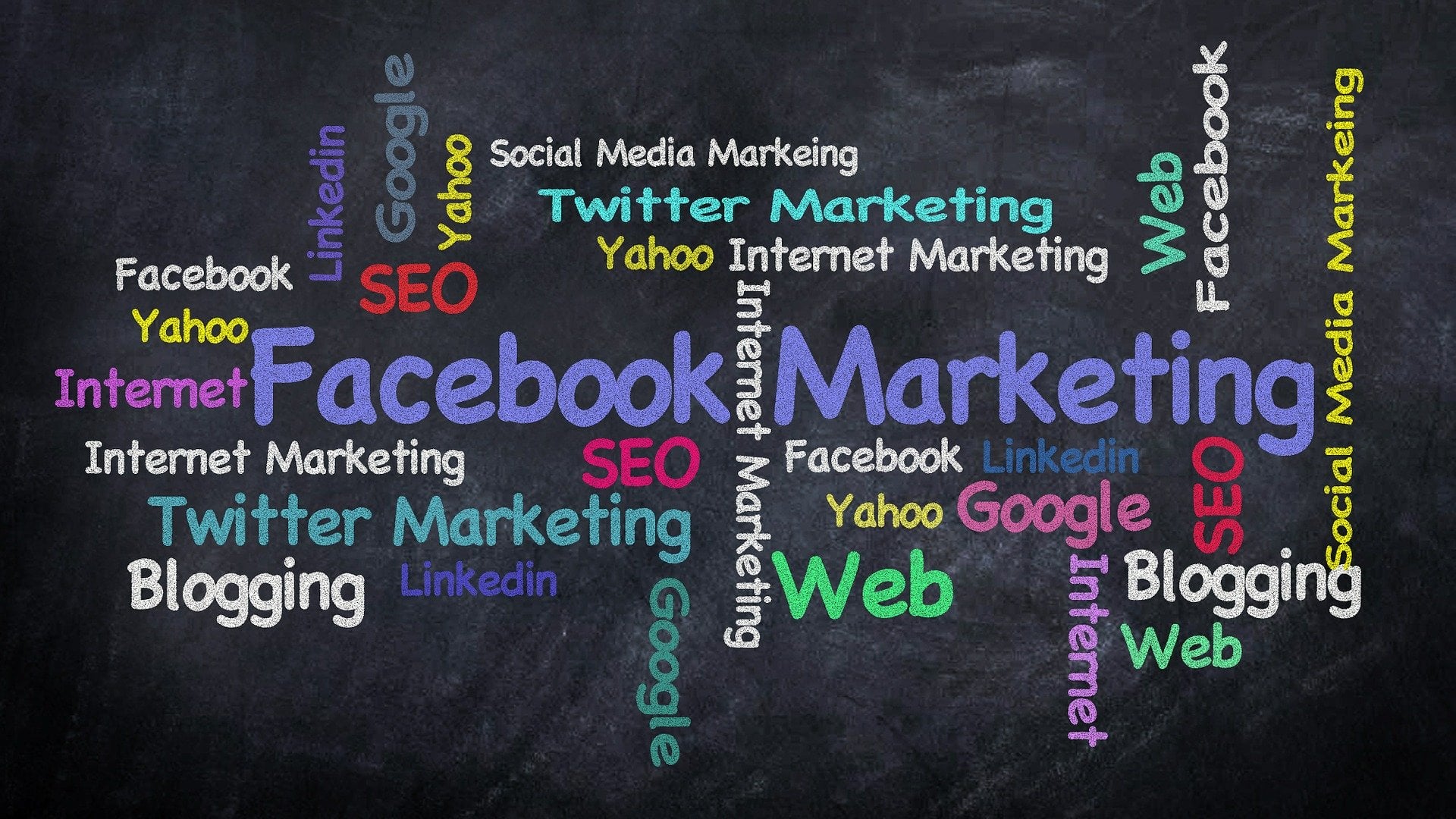 It was announced in late September 2020 that Facebook’s 20% rule was going to be removed for advertisers. Collectively social media managers let out a sigh of relief, no longer needing to adhere to the policy lest they be penalized by Facebook via lack of delivery and reach.

But does this change by Facebook mean that you should create text-heavy images for your ads? Let’s first take a look at what Facebook’s 20% rule was and why it was put in place.

Facebook’s long-standing 20% rule was implemented to ensure the best possible user experience. According to the platform, users both did not like or engage with images that had too much text on them. This rule only applied to Facebook posts and ads that advertisers were spending money on to increase reach, impressions, engagement, etc. It did not affect Facebook posts that were not being promoted or boosted with an ad spend.

At first, it was a strict and hard rule. If you had more than 20% text on your image, Facebook told you that the ad could not run unless that text was reduced. They even provided a grid overlay tool where advertisers could upload their image and receive instant feedback on if it passed Facebook’s 20% rule. However, in 2018, they loosened the restrictions a little, permitting ads with 20% or more text to run, but with limitations on how well the ad would reach its intended audience. The more text, the less reach.

But in September of 2020, all of that changed with an announcement that came as a surprise to many social media professionals. Facebook decided to end its enforcement of the 20% rule. But does that mean if you are advertising on Facebook that you should load up your images with copy? The answer is Yes…or No.
Just because you are allowed to add as much text on your image as you want may not necessarily mean that you should do it. As with all content on social media, try out a text-heavier image and track the results. Then, try an image that still adheres to the former 20% or less text rule and track its results. Compare both and see what performed better. Keep in mind that your results may vary from campaign to campaign as well, so setting up A/B testing with your Facebook ads may be beneficial. By utilizing the A/B testing, you can run both versions of your ad for a pre-determined amount of time, review the analytics to see what is working and then turn off the ad that is not performing as well. You may be surprised at the results.

Want to jump into social media advertising but aren’t sure where to start? We can help! From social media training to managing your ads, our social media experts can assist you in getting your brand, product, or service in front of new customers.